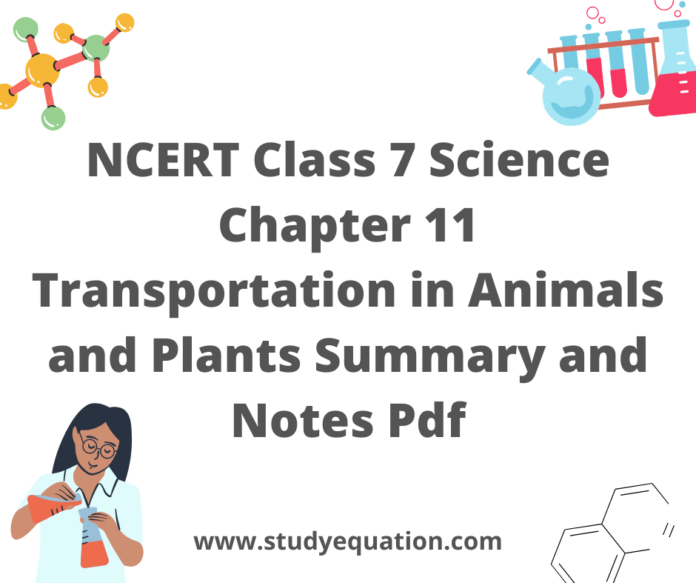 We often observe certain items in our daily routines at rest and others in motion, such as birds flying, fish swimming, planets orbiting the sun, etc. When an object’s position varies over time, we frequently perceive that thing to be in motion. For example, when an automobile’s position changes over time, we typically refer to the car as moving or being in motion. The passage of events from the past into the present and the future is how physicists describe time. A system is timeless if it doesn’t change. Time may be utilized to describe events that take place in three-dimensional space. We can estimate its passing even though we cannot see, touch, or taste it.

Motion is the act or process of moving, changing positions, altering posture, or making a gesture. There are two different sorts of object motion: slow motion for some and quick motion for others. The distance an item travels in a unit of time is known as its speed.

A meter per second (m/s) is the metric unit of speed. A moving item is in non-uniform motion if its rate along a straight line continuously changes. Therefore, the total distance traveled divided by the whole time spent may calculate a body’s average speed.

The bob, a tiny metallic ball used as the pivot point of a basic pendulum, is strung up by a thread and suspended on a solid platform. The pendulum’s time period refers to how long it takes for one oscillation to complete.

Distance is the overall route that an item travels during a specified amount of time.

The shortest path a moving item travels in a given time interval is called displacement.

Typically, distance is expressed as units of length, such as meters, kilometers, etc.

Fundamentals of Standard Units: Units and their standardized use

1. Meters are the standard measurement of distance.

3. The meter per second (m/s) unit of measurement for speed.

Motion types are often split into three categories. As follows:

A basic pendulum swinging back and forth, for instance.

Oscillatory motion or a Periodic motion

The motion when a body repeats its motion after predetermined gaps in time is known as periodic or oscillatory motion. For instance, a simple pendulum swinging back and forth, a circular path taken by an automobile, Planets’ orbiting the sun in motion.

One oscillation of a basic pendulum is defined as the bob moving from its mean position, B, to A and back to B, then from A to C and back to B. Therefore, the total amount of time the simple pendulum needs to complete one oscillation is the time period in this example.

The overall distance an item travels in a certain amount of time is its speed.

Speed is calculated as time/distance traveled.

The most common units of speed measurement are meters per second (m/s) and kilometers per hour (km/h).

Motion in Uniform and Non-Uniform

1. Continuous motion A thing is considered to be in uniform motion when it is going straight ahead at a set pace.

Using an automobile as an example, imagine it driving straight and fast.

2. Uniform motion: An item is said to be in uniform motion when it moves in a straight line without changing its speed with regard to time.

Using a train as an example.

The most common units of time measurement are seconds, minutes, and hours.

The length of time it takes an item to complete one oscillation is known as the time period.

Units of Time In general, seconds, minutes and hours are used to measure time.

Speed is the overall distance traveled in a given amount of time.

Speed is often expressed in meters per second (m/s) and kilometers per hour (km/h) ( kilometer per hour).

The vehicle’s speed is immediately recorded on the speedometer in kilometers per hour (km/h).

The graph plotted between time and distance (on the y-axis) is called a distance-time graph (on the x-axis).

The slope of a distance-time plot can be used to calculate an object’s speed.

A change in an object’s location with regard to time is referred to as motion. The terms “at rest,” “motionless,” “immobile,” or “stationary” are used to describe a body whose position is not changing over time. A body in motion is moving. To identify the most effective working techniques, time and motion research examines how individuals perform a particular task or work in a specific location.

Answer. It is a kind of linear motion where the path is straight, and the direction of the velocity is constant.

Answer. Calculating average speed involves dividing the distance traveled by the total time it takes to cover that distance.

Answer. An item moves in a straight path at a constant speed if it is in uniform motion.